All These Open Windows but No Fresh Air

'In All These Open Windows but No Fresh Air, Benjamin Earl explores the use of wilderness as a surface to manmade objects. Using Bliss as a backdrop, the photograph of a Californian Hill taken in 1996 by Charles O'Rear Earl investigates the relationship between the screen and the non-human environment. The image was sold to Microsoft for what is reported to be one of the highest amounts paid for a stock photo. The photo became the default wallpaper for one of Microsofts operating systems, Windows XP and has been sold over one billion times.

Today we look to our screens to get in touch with nature more than ever. From desktop backgrounds and virtual hikes to nature documentaries and therapeutic VR experiences. Whilst historically, wilderness was often feared and avoided, today the non-human environment is seen to be an antidote to humankind's urban-industrial complex. By looking into the historical depiction of nature beginning with Microsoft's Windows XP default background to stories of wilderness in the bible, this short film explores the cultural values we attach to non-human environments and why it is used as decoration to technology.'

This film was exhibited at Bureau Europa during the Landscape as Cult exhibition 2019/20. 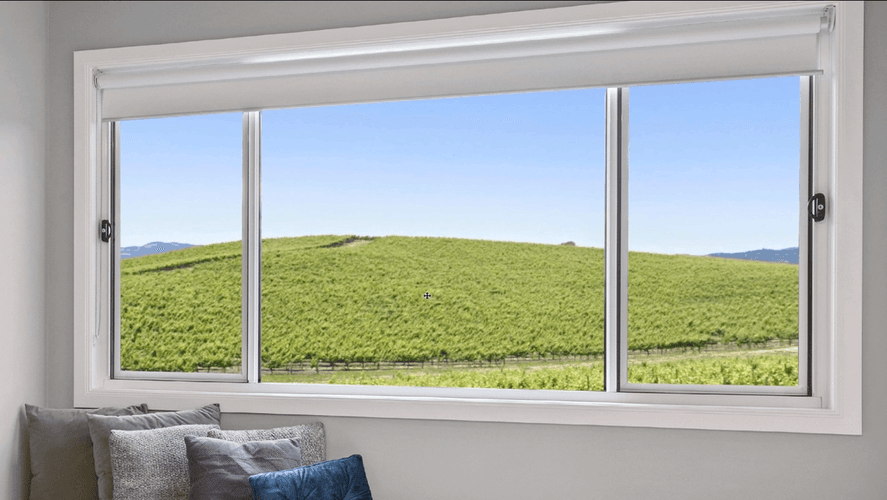 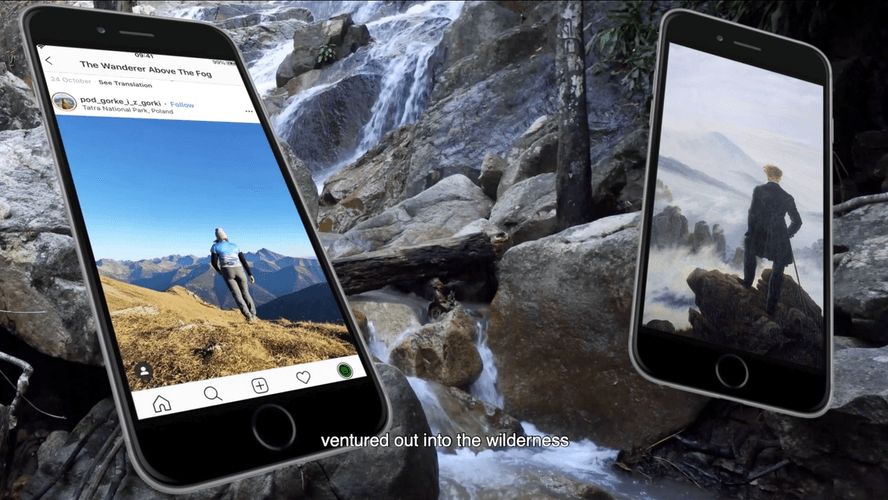 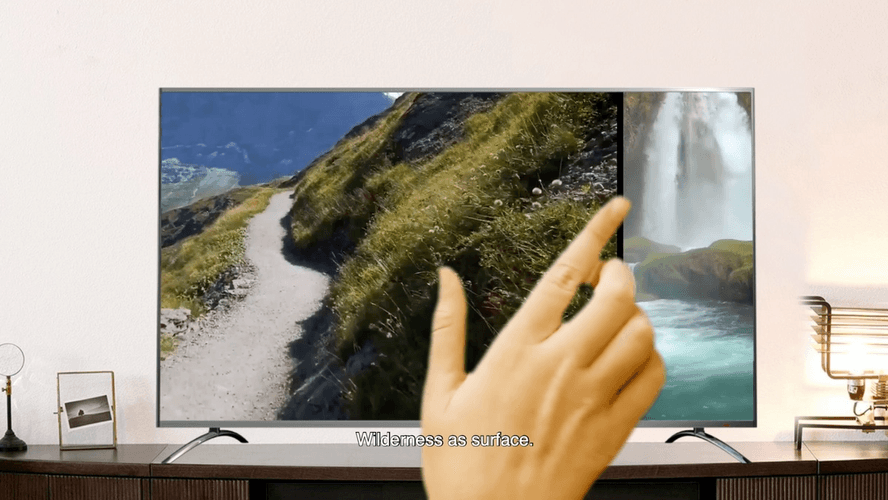 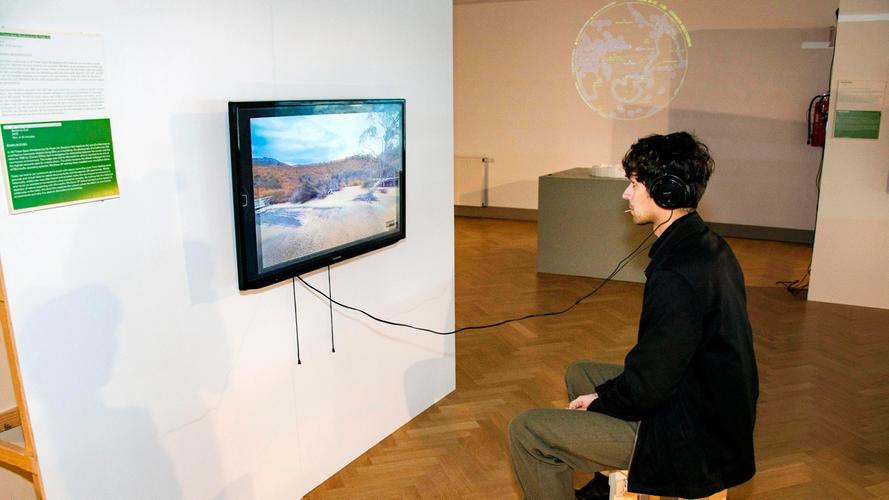